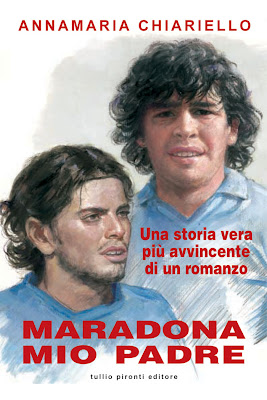 Diego Maradona came to Cannes on Tuesday in a film that celebrates one of the most brilliant and wayward players in soccer history in a tone of near religious devotion. "Maradona by Kusturica" allowed Serbian director Emir Kusturica to indulge his idolisation of a sporting legend. "Nowadays, when popularity is projected through football as a supreme sport on the planet, he is qualified to be a god," Kusturica told a news conference after a screening at the Cannes film festival. Kusturica, two-times winner of the festival's Palme d'Or award, began making "Maradona" in 2005, when the former World Champion was a bloated shadow of his former self, battling health problems and the effects of years of drug abuse. "It wasn't particularly difficult to talk about. What is good is that I've survived to talk about it," Maradona said. Coming after U.S. director James Toback's sympathetic portrait of heavyweight boxer Mike Tyson, the film, showing out of competition, is the second at Cannes to focus on a charismatic but troubled sporting hero. Maradona, 47, went from the tough Buenos Aires suburb of Villa Fiorito to the pinnacle of his sport in a career culminating in a 1986 World Cup triumph that included two of the most famous goals in soccer history. His two strikes against England, one punched in with the aid of what he later called "the Hand of God" and another scored after a run through a mesmerised England defence, summed up Maradona's impudence and genius as a player.
But apart from grainy clips of some of his goals, there is little treatment of his playing career in a film that frequently focuses on the director, who in the opening sequence is introduced as "the Maradona of cinema". There is much denunciation of U.S. President George W. Bush,
shots of Maradona with Cuba's Fidel Castro or meeting members of Kusturica's family as well as footage of anti-globalisation protests and political exposition "We aren't all obliged to think as the Americans do," Maradona said. "We all have the right to think or speak or express ourselves. We all have the right to freedom." A self-proclaimed Church of Maradona, conducting marriages and pseudo-religious services is shown and adoring fans mob the star when he returns to Naples, the poor southern Italian city where he achieved some of his greatest successes. He speaks movingly about missing his daughters' childhoods because of his drug abuse and regrets that he would have been an even better player had it not been for his addictions. But, now looking trimmer, he says he has recovered and he rejected suggestions of a parallel with Tyson, who also went from sporting triumph to drug-induced disaster. "He lives in suffering, I live in joy, that's the
difference," he said.
In copertina il libro della giornalista Anna Maria Chiariello
Maradona, Mio Padre
220 pagine
Tullio Pironti Editore
12, 80 Euro
a maggio 20, 2008 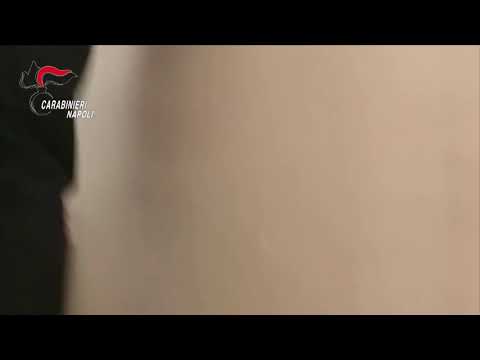 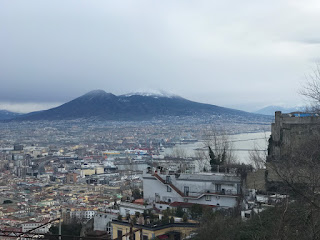